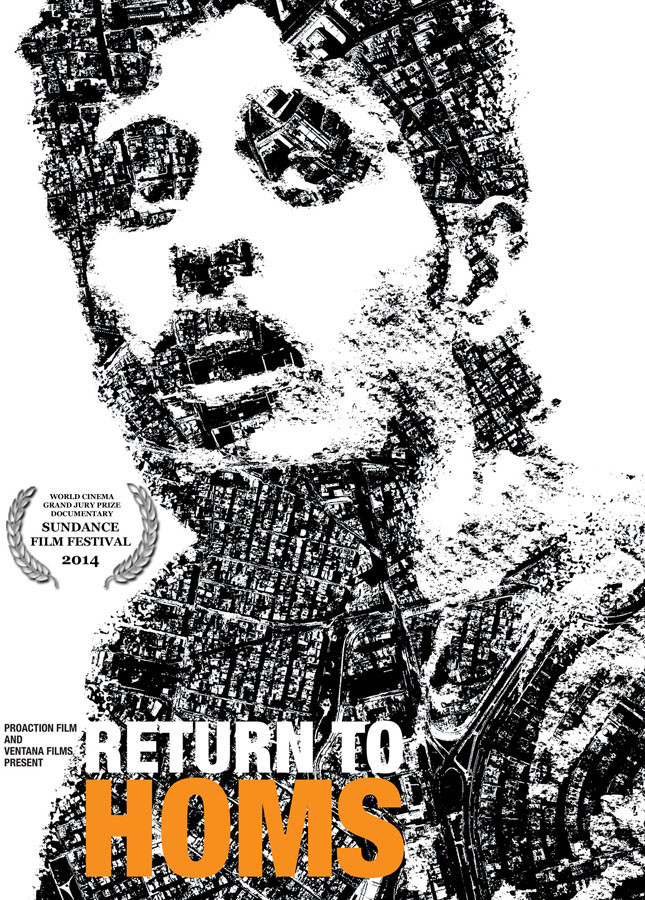 Filmed over three years in Homs, Syria, the film accompanies two outstanding young men from the time they are dreaming of freedom and defending pacifism, to the time when choices are forced to be different.

Basset, the 19 years old national football team goalkeeper, turning into an iconic demonstration leader and singer, then, becoming a fighter and Ossama, a 24 years old renowned citizen-cameraman who is critical, pacifist, and ironic, as his views change till he is detained by the regime’s security forces.

It is the story of a city, which the world heard of a lot, but never really got close to. Return to Homs is a modern times epic of youth in war, and of forced choices.